Welcome to the North east Tour

with a Professional Tour driver

No Money over the internet

Payment made Directly to the Guide in Euros

All Tours can be organised

for meduim and large groups 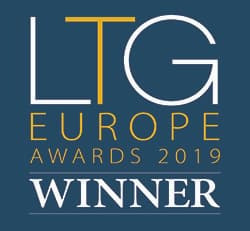 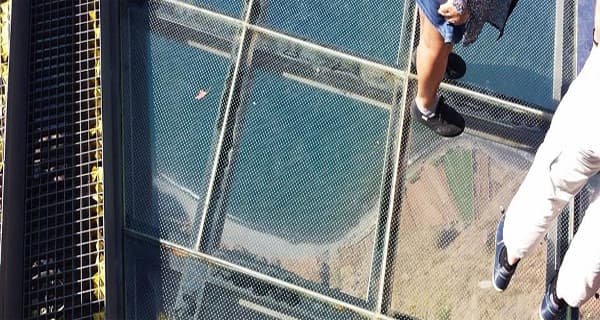 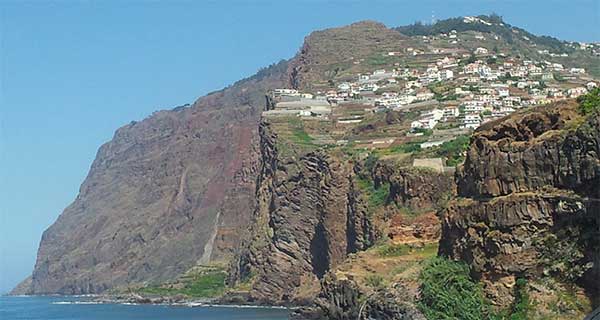 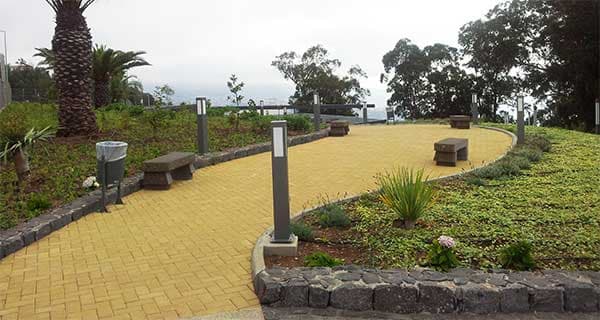 After visiting Camara de Lobos, the tour continues up to the worlds second highest sea cliff and Europe’s highest (580m) – (1775 ft). Here you can enjoy the beautiful views of Camara de Lobos and Funchal. Due to sea erosion, caves and terraces were formed along the coastline. The locals made little plots, for crops, forming an incredible watercolour landscape.. 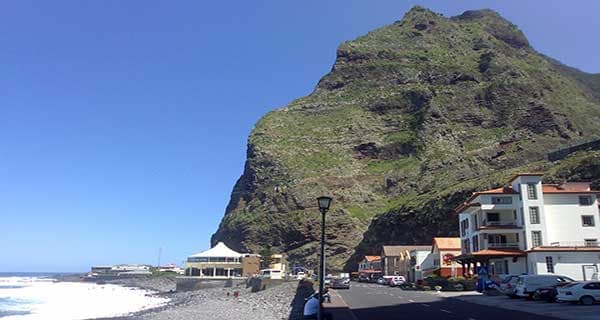 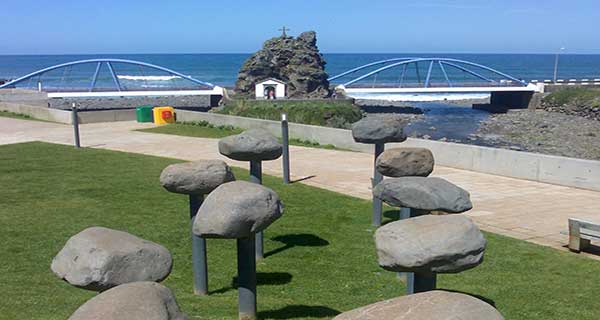 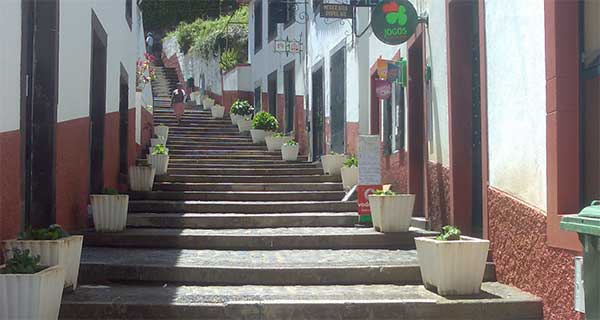 Located on the North Coast between two rows of basaltic lava, Sao Vicente is a charming little town with narrow picturesque streets, old houses, immaculately white. The mother church, dates to the 17th century. At the edge of the main road lies a park with coastal plants, endemic to Madeira. The volcanic caves can be found here. But, that is a tour on its own. 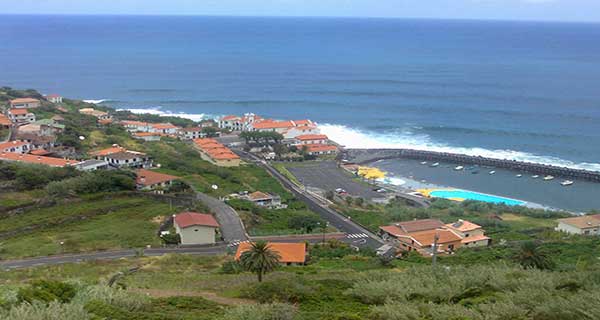 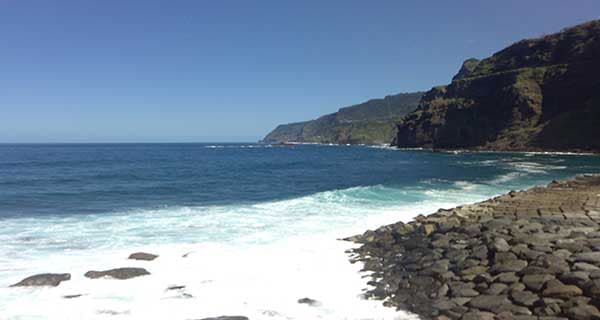 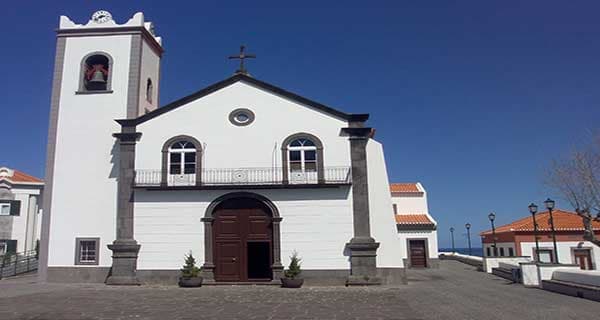 After leaving the Sao Vicente caves, passing through São Vicente village and reach the charming village of Ponta Delgada. Overlooked by walls of forested mountains, this quiet traditional fishing village has a seafront dominated by the church Bom Jesus. East of the church is modern lido complex. Leaving Ponta Delgada we pass through “Boaventura” where we can absorb the beautiful scenery. The area is a vivid account of beauty. 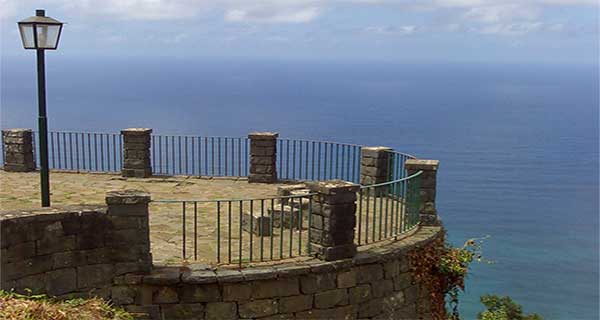 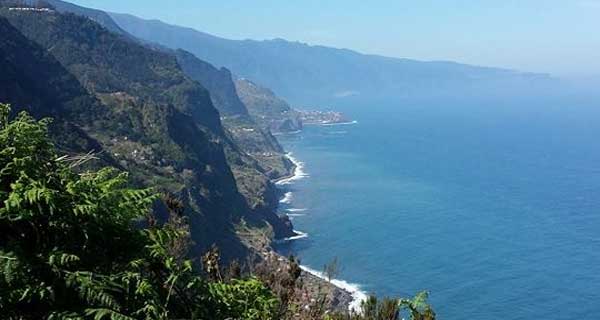 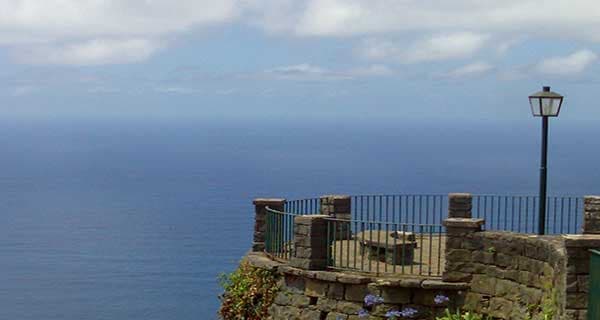 From Boaventura, the old road to Arco de Sao Jorge is one of the most dramatic in Madeira. Passing through an old tunnel we reach Arco de São Jorge, a lush farmland with vineyards. After several hairpin bends we reach, “Cabanas”. It is a breathtaking view point. The houses of Arco de São Jorge and the Rose garden lay small and far below. You can admire the beautiful north-western coast line as far as Porto Moniz. 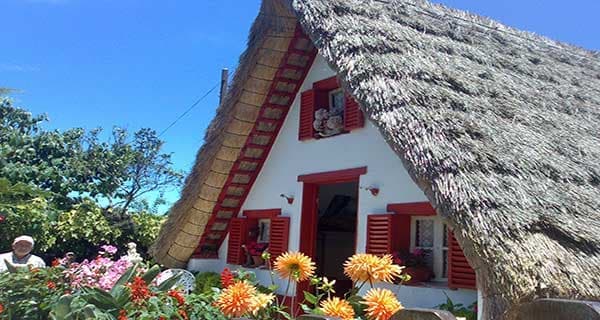 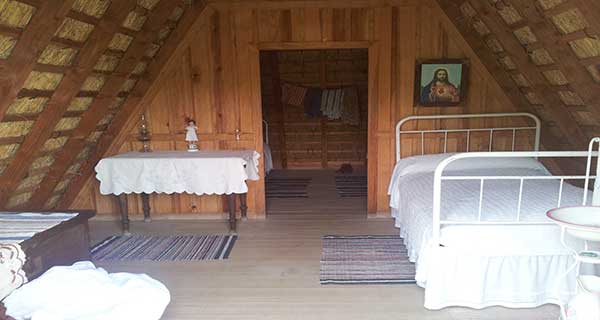 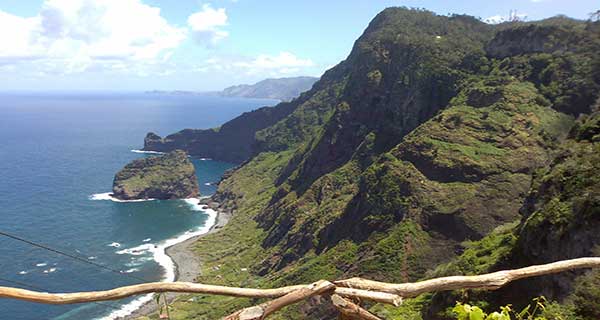 Your next stop is to a charming village called “Santana”. Santana gets its name from St. Anne. Home to ‘A` framed Houses. These triangle thatched buildings, were used by local farmers as cow sheds. Traditionally people also lived in these houses. This is one of Madeira’s most familiar images. You will discover how spacious the ´A` framed houses are, when you visit one. The village lies in one of Madeira’s most fertile farming land. Here you will be able to see different types of vegetables and fruit grown. The village itself is clustered round the church 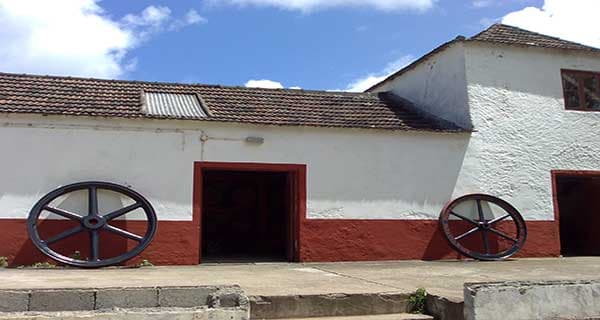 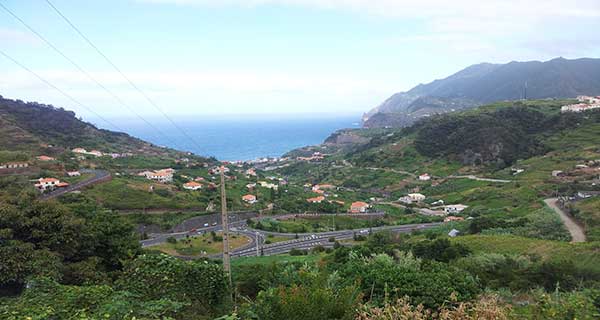 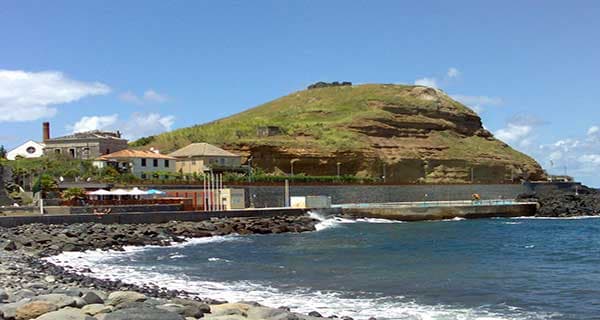 After enjoying lunch, the minibus drivers you to a rural village of Porto do Cruz .Located at the foot of a Rock called Penha d´Aguia. Its name comes from the “Cruz” (cross ), the explores placed on the bay. Once used by people as a port (Porto).The only running sugar mill on the north coast is located in this village. Its brick chimney stands up high in the village It has a beautiful sea promenade. Porto de Cruz is famous for its wine .After leaving Porto da Cruz, cross over to the south coast. Machico is our next stop 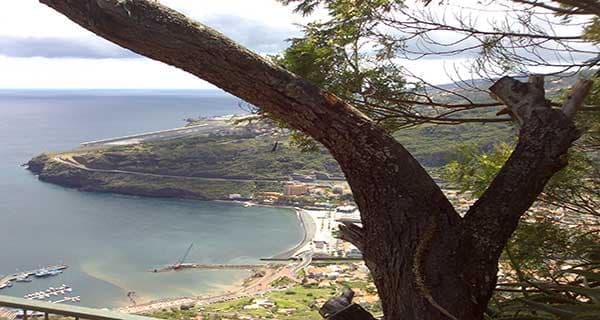 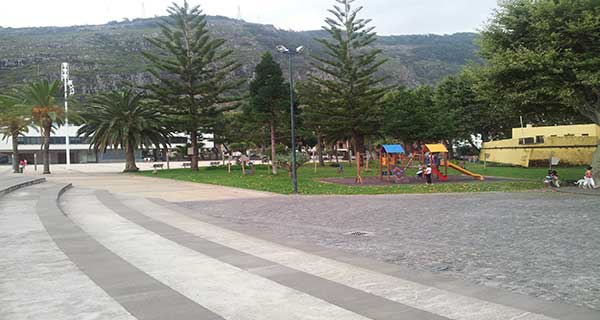 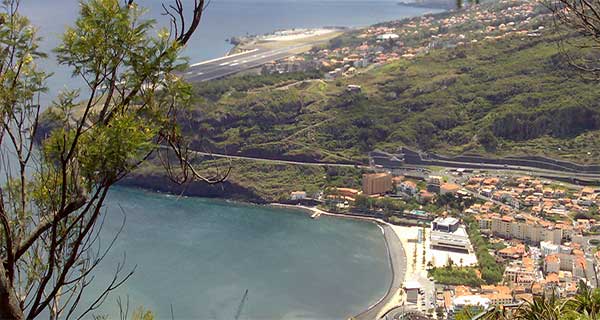 Machico bay was the first place where Zarco and Tristão Vaz Teixeira landed. With its uncommonly shaped valley, it looks as if a balcony overlooks the sea and the mountains, in a municipality with great abundance of water. The sugar cane crops and its mill activities, made it become very important for Madeira’s economy until the 17th century. The eastern side of Machico bay is dominated by Pico do Facho, a 320 mts high peak named after the beacon (facho) that used to be lit here to warn residents of approaching pirates. 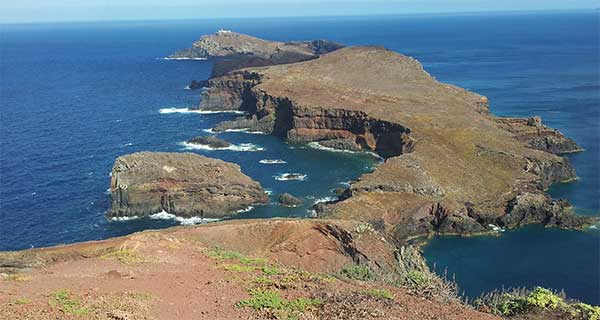 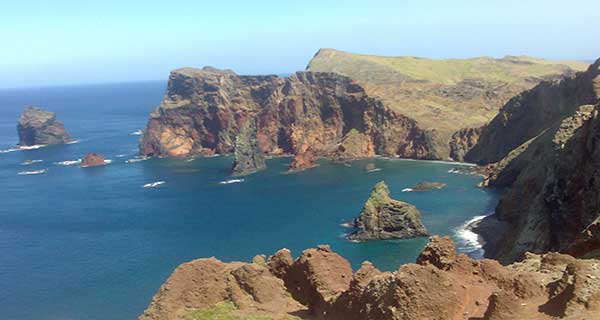 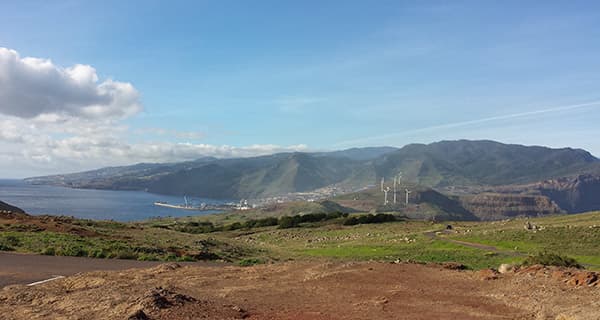 Your last stop is in “Ponta de São Lorenço”,the most eastern point of the island. The area around Caniçal and Sao Lorenço has similar climate to that of the island of Porto Santo. It is noticeable that the natural vegetation is different here. The north and south coast can be seen simultaneously. On a clear day Porto Santo can also be seen. Beautiful rock formation can be found in this region. 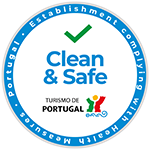